Content is king. It’s a cliché that any Internet marketer has no doubt heard a hundred times and more to the point it’s become downright tedious. Worst of all, it’s not even entirely true anyway. In fact, it entirely fails to address the fundamental way people interact on the Internet. Every marketer knows that online content has become the lifeblood of modern marketing strategies, but not everyone seems to understand that fact that Web content is very different to that designed for print.

Another common cliché in the world of digital marketing is that social media is the new SEO, but there is at least a lot of truth in this. A few years ago, many forms of content, particularly blog posts and short articles, were written primarily for the purposes of boosting search engine visibility. Consequently, much of this content was over-optimised and written purely in an attempt to manipulate search results while offering virtually nothing of value to a human audience.

More recent years have seen the unprecedented growth of social media while, at the same time, search engines have evolved to make the old ways of SEO largely obsolete, hence the birth of the cliché. The reason why conversation, rather than content alone, is king, is a simple one. Without content, you have nothing to promote on social media but, without conversation, you cannot achieve any of the goals of your digital marketing strategy.

The Need to Inspire Conversation

Before digital marketing evolved, brands had far more direct control over their reputations, whereas now they are largely in the hands of consumers. After all, anyone can leave a review online about a company or a particular product or service. Alternatively, they can speak their mind on social media, online forums, blog comments or a variety of other systems. As a consequence, brands now need to operate transparently by humanising their approach to marketing.

The need to inspire conversation is not just about asking for feedback and hoping that it will be positive. With a company’s reputation now squarely in the hands of its customers, marketers also need to be customer relations gurus who can build meaningful relationships with their target audience. Today, the one-sided sales pitch or the stereotypical pushy salesman are dying breeds. What really builds reputations and ultimately drives sales, however, is conversational content.

With conversation, you have the perfect opportunity to show the human element behind your brand, and it’s this human element that immediately sets you apart from the clickbait spammers and other unscrupulous marketers. Having a meaningful conversation with your target audience also gives your company an immense opportunity to improve its product based on feedback and suggestions. After all, nobody knows better about what they want than your customers themselves.

Conversation doesn’t just concern collecting useful feedback to determine your reputation. It also empowers customers by offering them a chance to get involved in the development of your company. For example, in the video game industry, early access programs allow players to buy a pre-release version of games and become actively involved in their development. Many software and game developers run open betas for the same reason since it ultimately helps make a better product.

Conversational content talks to people rather than at people. It is meant to build rapport with your target audience and empower them, whereas writing solely for the masses often means losing your voice and becoming more like the stereotypical irritating marketer than a thought leader who people actually look up to. Conversational content involves talking more about your listeners and less about your brand while also posing questions to encourage participation.

Although every brand has its own voice, and different styles suit different industries, there are a few largely universal rules when it comes to crafting conversational content. Some of the most important include minimising the use of passive voice, avoiding lengthy blocks of text, keeping your content scannable and using contractions to maintain a more informal approach. Addressing your reader directly is also important since it empowers them by getting them involved.

People tend to scan through online content rather than read it word for word from the beginning to the end. For this reason, you should keep your paragraphs short and use plenty of subheadings where appropriate. It’s also important to remember that a decent conversation has lots of questions, and using questions for subheadings is particularly effective since they draw attention to those scanning through an article on autopilot in the hope of quickly finding answers that address their concerns.

It Doesn’t Stop There

Crafting conversational content doesn’t stop as soon as you’ve hit the publish button and shared it a few times on social media. The job of your content is to start the conversation in the first place, but for it to truly thrive, you need to prove yourself to be present and genuinely involved with your target audience. A successful blogger, for example, often spends a lot of time reading through comments and replying to them to the extent they become the leading voice in their community. 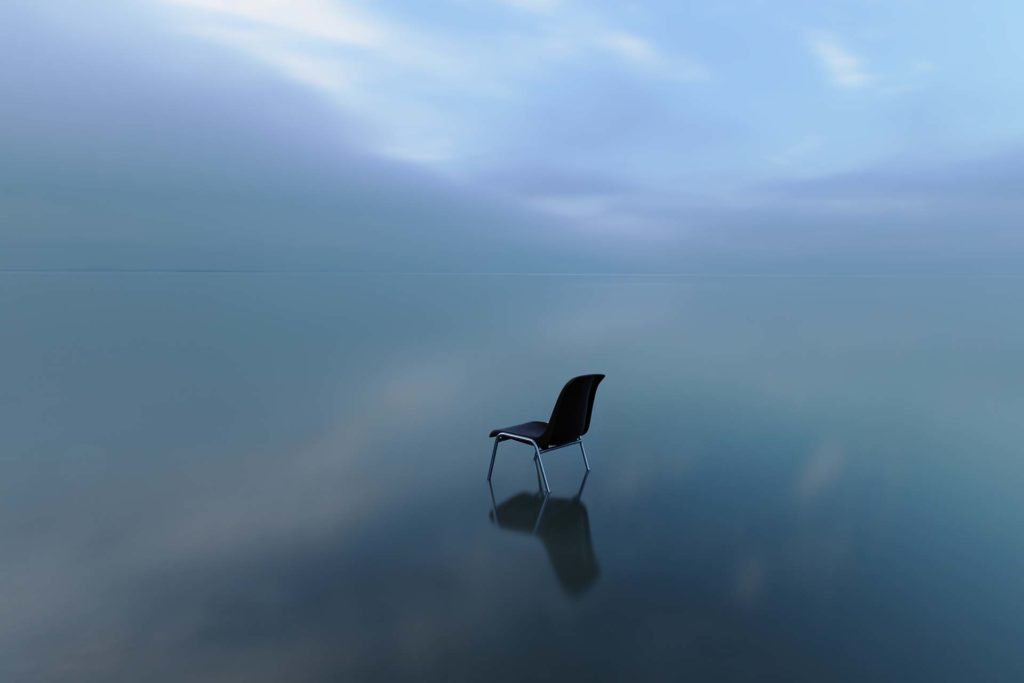 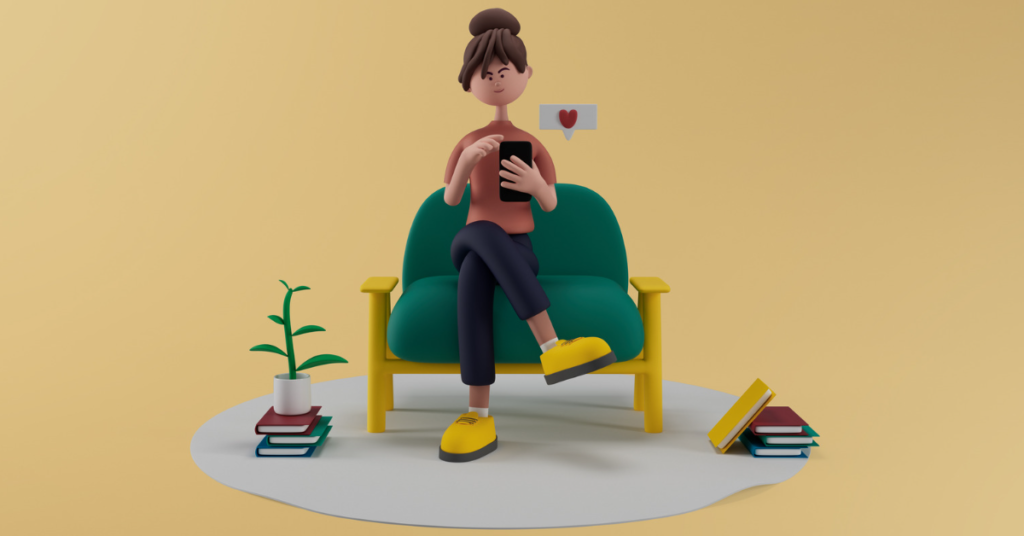 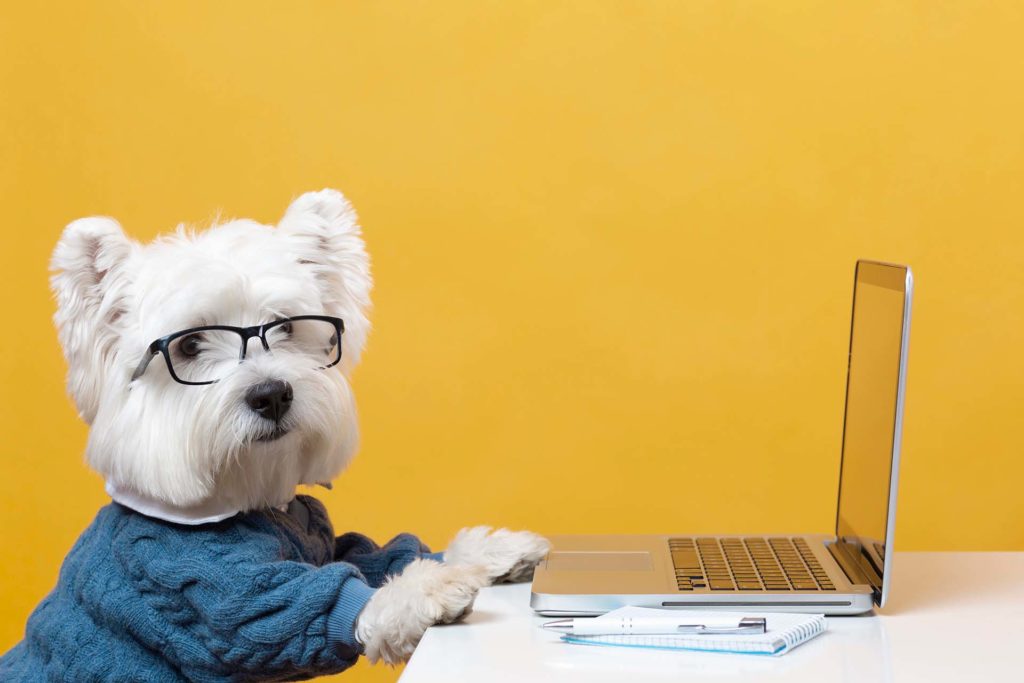 1 Pro and 8 Cons of Free Websites 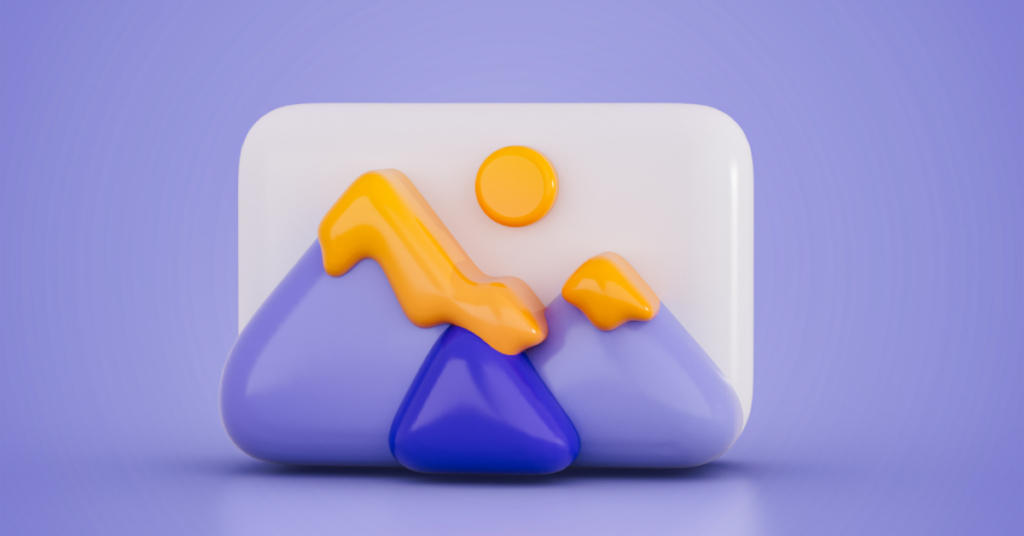 If you fancy having a chat about your website, or just a friendly natter, you can send us a message or have a chat online.

Want to get the latest industry news and tips? Get updates delivered straight to your inbox.
Menu
Copyright © 2022 Web Design Southampton. Privacy | Terms